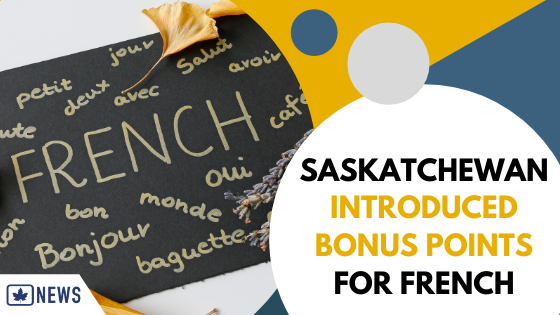 Bilingual candidates may get up to additional 10 points. CLB 8 and higher in both languages will result in 30 points in the SINP. The lowest score to be eligible for SINP is 60 points and can now be achieved through language proficiency.

The applicant will receive points for his or her ability in either of Canada’s official languages, English or French. If proficient in both, the applicant should choose the language that he or she is most comfortable with.

If you need to have your language tested, you must share results from a designated testing agency. The SINP only accepts the following tests.

If you need to have your language tested, you must share results from a designated testing agency. The SINP only accepts the following tests. These are equivalent to the Canadian Language Benchmark (CLB) 4.

Applicants must score a minimum of CLB 4 in order to be eligible.

This section contains policy, procedures and guidance used by IRCC staff. It is posted on the department’s website as a courtesy to stakeholders.

Equivalencies between the Canadian Language Benchmarks (CLBs) (for English), the Niveaux de compétence linguistique canadiens (for French), and the results of language tests from designated testing organizations have been established and are summarized in the following tables.

Canada is a bilingual country. Canada is also an immigrant-seeking country. To address both of these issues, IRCC has made increasing Francophone immigration that is outside of Quebec a priority.

SINP’s latest development will likely not vastly increase the number of Francophones immigrating to Canada but it is part of a larger strategy to reach the 4.4% goal. Other strategies IRCC is using to increase Francophone immigration to English Canada is to award additional points to bilingual French speakers in the Express Entry pool as well as celebrating National Francophone Immigration Week.